Mr. Yussuf Abdullah Harun was born in Comilla on November 15, 1947. He had a brilliant academic career. He obtained B.com. (Hons.) Degree from University of Dhaka in the year 1967 and Qualified as a Chartered Accountant (FCA) from the Institute of Chartered Accountants in England & Wales.

Mr. Yussuf Abdullah Harun started his business career as an entrepreneur just after completion of his education and became a prominent industrialist of the country. He was Chairman, Board of Directors of Southeast Bank Ltd., former President of FBCCI and Director of Infrastructure Development Company Limited. Mr. Harun was also Vice President of SAARC Chamber of Commerce and Industry and Vice President, Confederation of Asia Pacific Chamber of Commerce and Industry (CACCI). He is a member of the Board of Governors of North South University. He is also a member of the Board of directors of Policy research institute (PRI).

Mr. Mahbub was born in the year 1958 at Chittagong. He obtained B.A (Hons.) and Masters degree in Sociology from Chittagong University in the year 1979 and 1980 respectively. He started his business after completion of his education and established himself as successful entrepreneur. His business affiliation includes life and non-life Insurance, Steel Industry, Trading of various commodities. Mr. Mahbubul Alam is the chairman of Diamond Life Insurance Company Limited. He is associated actively with good number of socio-cultural organizations. 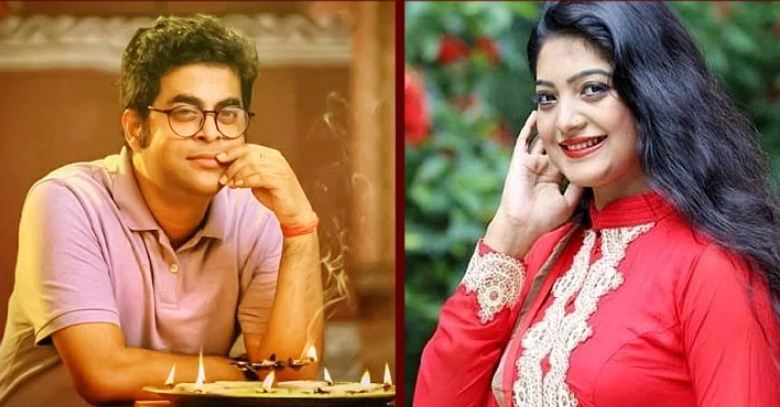 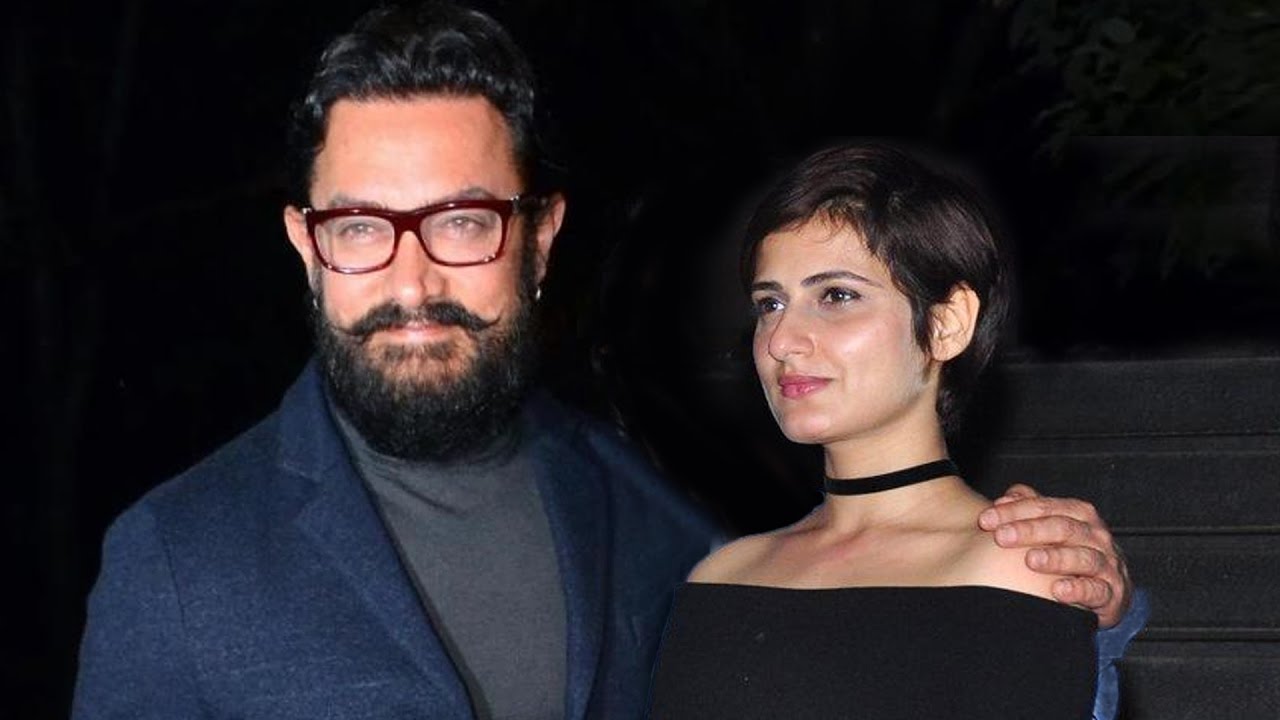